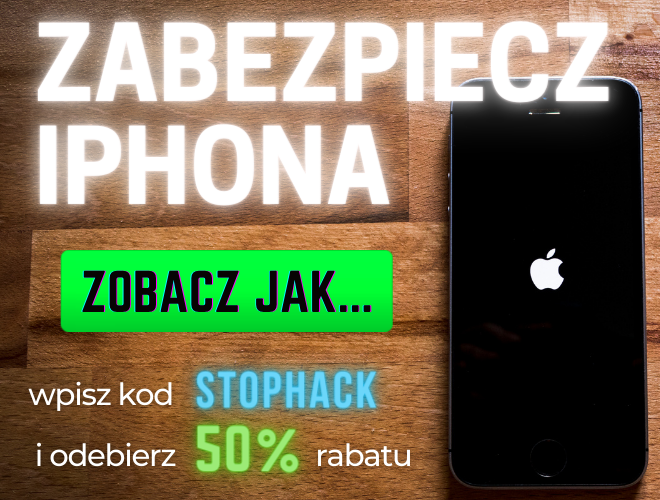 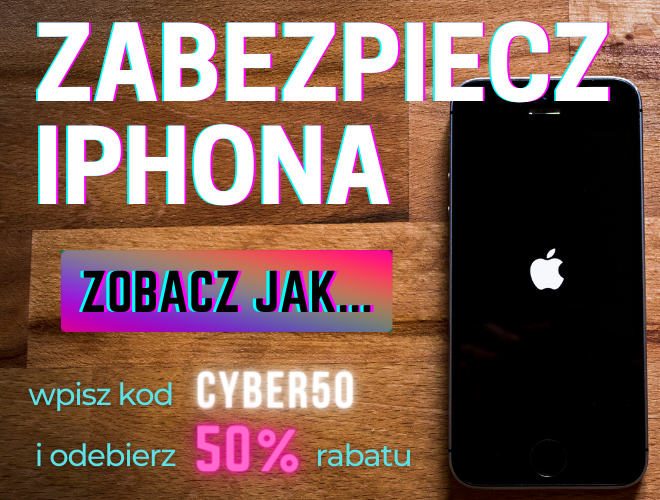 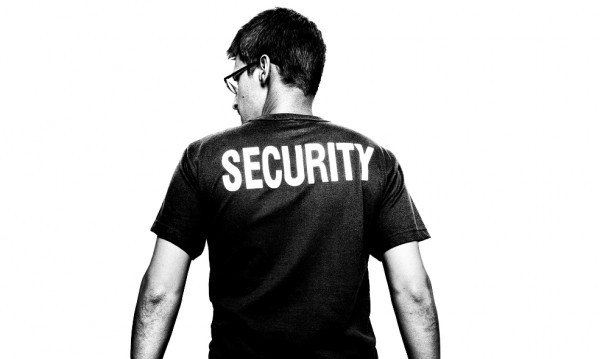 Snowden is careful about what’s known in the intelligence world as operational security. As we sit down, he removes the battery from his cell phone. Snowden’s handlers repeatedly warned me that, even switched off, a cell phone can easily be turned into an NSA microphone.

Russians occasionally recognize him. “Shh,” Snowden tells them, smiling, putting a finger to his lips.

The documents themselves, however, are out of his control. Snowden no longer has access to them; he says he didn’t bring them with him to Russia. Copies are now in the hands of three groups: First Look Media, set up by journalist Glenn Greenwald and American documentary filmmaker Laura Poitras, the two original recipients of the documents; The Guardian newspaper, which also received copies before the British government pressured it into transferring physical custody (but not ownership) to The New York Times; and Barton Gellman, a writer for The Washington Post. It’s highly unlikely that the current custodians will ever return the documents to the NSA.

He says that he actually intended the government to have a good idea about what exactly he stole. Before he made off with the documents, he tried to leave a trail of digital bread crumbs so investigators could determine which documents he copied and took and which he just “touched.” That way, he hoped, the agency would see that his motive was whistle-blowing and not spying for a foreign government. It would also give the government time to prepare for leaks in the future, allowing it to change code words, revise operational plans, and take other steps to mitigate damage. But he believes the NSA’s audit missed those clues and simply reported the total number of documents he touched—1.7 million. (Snowden says he actually took far fewer.) “I figured they would have a hard time,” he says. “I didn’t figure they would be completely incapable.”

I was given unrestricted access to his cache of documents in various locations. And going through this archive using a sophisticated digital search tool, I could not find some of the documents that have made their way into public view, leading me to conclude that there must be a second leaker somewhere.

Snowden scored above 145 on two separate IQ tests. He quit school after the 10th grade. It was a bout of mononucleosis that caused him to miss school for almost nine months.

Snowden says that he was particularly attracted to the special forces because it offered the chance to learn languages. After performing well on an aptitude test, he was admitted. But the physical requirements were more challenging. He broke both of his legs in a training accident. A few months later he was discharged. OUT OF THE Army, Snowden landed a job as a security guard at a top-secret facility that required him to get a high-level security clearance. He passed a polygraph exam and the stringent background check.

Snowden quickly discovered one of the CIA’s biggest secrets: Despite its image as a bleeding-edge organization, its technology was woefully out-of-date. The agency was not at all what it appeared to be from the outside.

It was in Geneva that Snowden would see firsthand some of the moral compromises CIA agents made in the field. Because spies were promoted based on the number of human sources they recruited, they tripped over each other trying to sign up anyone they could, regardless of their value. Operatives would get targets drunk enough to land in jail and then bail them out—putting the target in their debt. “They do really risky things to recruit them that have really negative, profound impacts on the person and would have profound impacts on our national reputation if we got caught,” he says. “But we do it simply because we can.”

“I would sit down with the CIO of the CIA, the CTO of the CIA, the chiefs of all the technical branches,” he says. “They would tell me their hardest technology problems, and it was my job to come up with a way to fix them.”

Among the discoveries that most shocked him was learning that the agency was regularly passing raw private communications—content as well as metadata—to Israeli intelligence. Usually information like this would be “minimized,” a process where names and personally identifiable data are removed. But in this case, the NSA did virtually nothing to protect even the communications of people in the US. This included the emails and phone calls of millions of Arab and Palestinian Americans whose relatives in Israel-occupied Palestine could become targets based on the communications. “I think that’s amazing,” Snowden says. “It’s one of the biggest abuses we’ve seen.”

Another troubling discovery was a document from NSA director Keith Alexander that showed the NSA was spying on the pornography-viewing habits of political radicals. The memo suggested that the agency could use these “personal vulnerabilities” to destroy the reputations of government critics who were not in fact accused of plotting terrorism. The document then went on to list six people as future potential targets.

In any case, Snowden says he had no problem accessing, downloading, and extracting all the confidential information he liked. Except for the very highest level of classified documents, details about virtually all of the NSA’s surveillance programs were accessible to anyone, employee or contractor, private or general, who had top-secret NSA clearance and access to an NSA computer. “I had access to everything.”

“It’s no secret that we hack China very aggressively,” he says. “But we’ve crossed lines. We’re hacking universities and hospitals and wholly civilian infrastructure rather than actual government targets and military targets. And that’s a real concern.”

NSA’s enormous and highly secret data storage facility in Bluffdale, Utah. Potentially capable of holding upwards of a yottabyte of data, some 500 quintillion pages of text, the 1 million-square-foot building is known within the NSA as the Mission Data Repository. (According to Snowden, the original name was Massive Data Repository, but it was changed after some staffers thought it sounded too creepy—and accurate.) Billions of phone calls, faxes, emails, computer-to-computer data transfers, and text messages from around the world flow through the MDR every hour. Some flow right through, some are kept briefly, and some are held forever.

MonsterMind software would add a unique new capability: Instead of simply detecting and killing the malware at the point of entry, MonsterMind would automatically fire back, with no human involvement. That’s a problem, Snowden says, because the initial attacks are often routed through computers in innocent third countries. “These attacks can be spoofed,” he says. “You could have someone sitting in China, for example, making it appear that one of these attacks is originating in Russia. And then we end up shooting back at a Russian hospital. What happens next?”

he knows he’s liable to be compromised eventually: “I’m going to slip up and they’re going to hack me. It’s going to happen.”

Indeed, some of his fellow travelers have already committed some egregious mistakes. Last year, Greenwald found himself unable to open the encryption on a large trove of secrets from GCHQ—the British counterpart of the NSA—that Snowden had passed to him. So he sent his longtime partner, David Miranda, from their home in Rio to Berlin to get another set from Poitras. But in making the arrangements, The Guardian booked a transfer through London. Tipped off, probably as a result of GCHQ surveillance, British authorities detained Miranda as soon as he arrived and questioned him for nine hours. In addition, an external hard drive containing 60 gigabits of data—about 58,000 pages of documents—was seized. Although the documents had been encrypted using a sophisticated program known as True Crypt, the British authorities discovered a paper of Miranda’s with the password for one of the files, and they were able to decrypt about 75 pages. (Greenwald has still not gained access to the complete GCHQ documents.) 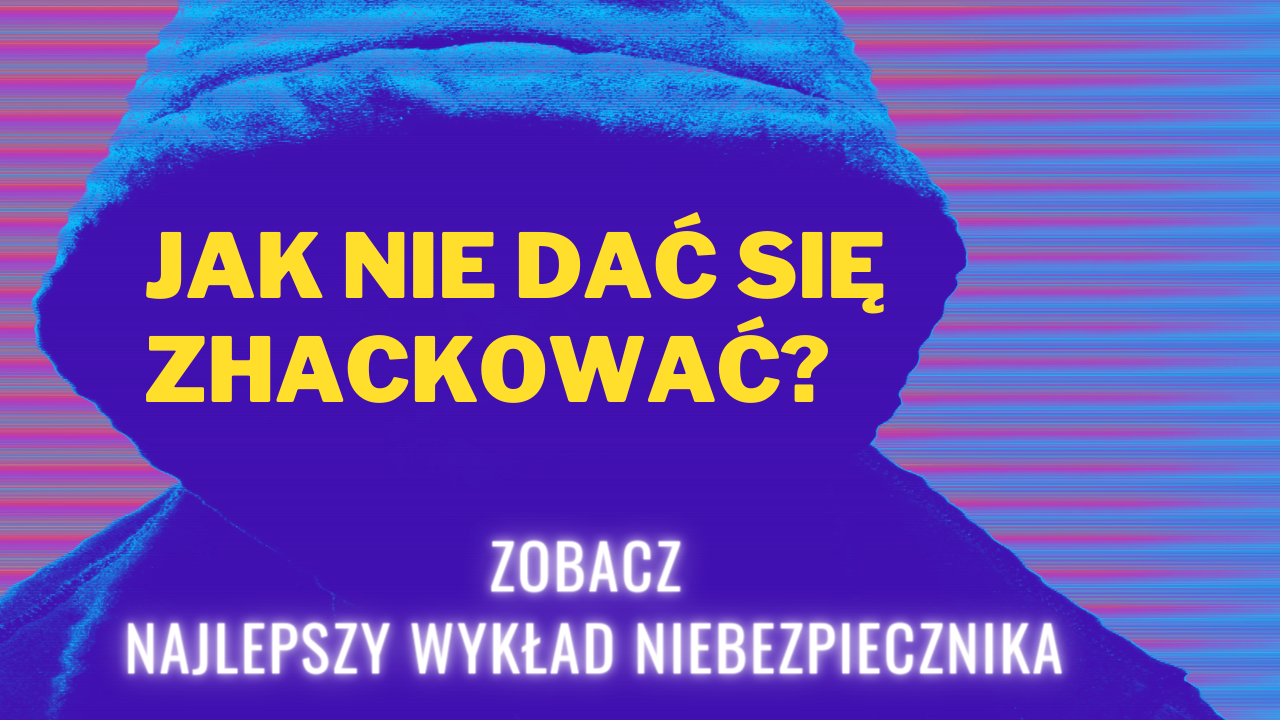